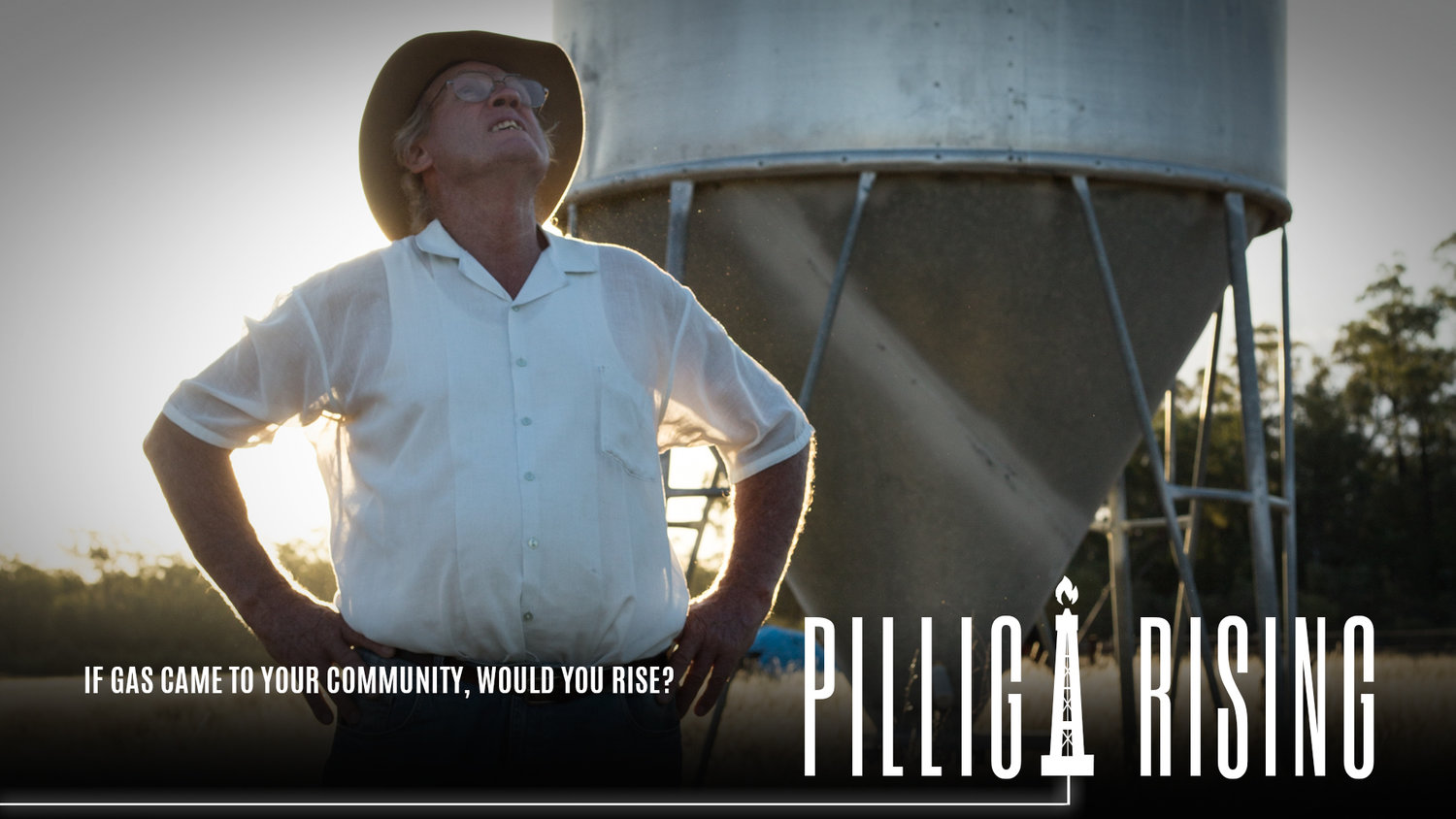 Balangara Films has won an Award of Excellence from The Impact DOCS Awards Competition for ‘Pilliga Rising.' The film was commissioned by The Wilderness Society to bring attention to Santos’ coal seam gas project in The Pilliga Forest and features community leaders rising up to oppose Santos’ proposal to drill 850 gas wells in the southern recharge area of the Great Artesian Basin.

Director, Mark Pearce took over 12 months to complete the film with cinematographers Miles Bennett and and Lee Herbet. The diverse cast included Gamilaraay First Nations people, farmers, citizen scientists and a family of German potters.   “It’s a remarkable effort by everyone involved in the film. To win an award like this is a real honour, and to be recognised alongside some of the most powerful social issue documentaries of 2020 is a terrific feeling.

Importantly, this story is having a positive impact on the world. Credit must go to former Pilliga campaign manager, Naomi Hodgson and The Wilderness Society team who fully trusted the many choices made through production as well as the organic and sometimes spontaneous process of documentary filmmaking.”

“The true heroes however are the people of the Pilliga. Their courage and persistence to rise up against the giant gas companies has been sustained for more than a decade and they’re the real reason this magnificent land is still protected. This award is dedicated to those people who voted against coal seam gas in their communities, which was 96% of the population living in the Pilliga region.” The award marks the 33rd international film recognition for Balangara in its 10 year history of producing social impact media.