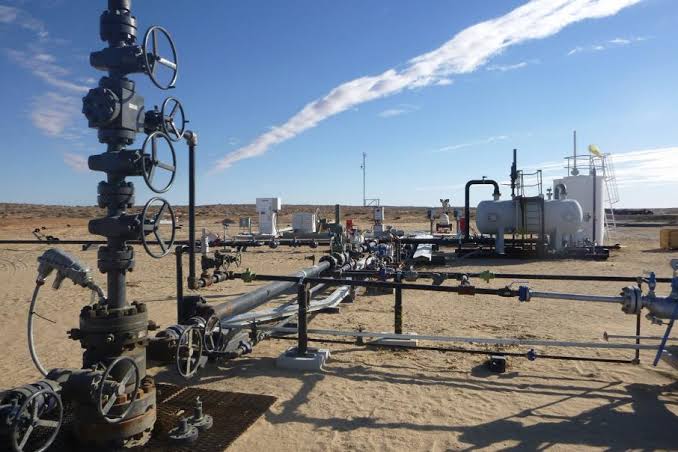 Crucially, it will do little to bring down greenhouse gas emissions due to its reliance on dirty, polluting unconventional gas.

Media reports indicate the NSW Government has been compelled by the Commonwealth to make a commitment to supply 70PJ of gas for the east coast market in exchange for up to $2 billion in Federal funding for renewable energy and unquantified reduction incentives.

The volume of gas mentioned in the deal is similar to the amount Santos expects to produce at its proposed water-hungry Narrabri coal seam gasfield.

Mullaley farmer, Margaret Fleck, whose farm is not far from the proposed gasfield, said Santos’ project would require extensive dewatering of aquifers below the southern recharge of the Great Artesian Basin and was something drought affected farmers couldn’t afford.

“We’re just gutted by this betrayal from the Commonwealth and NSW governments,” she said.

“Santos has failed to get support from regional communities here for their dangerous gasfield and so the Commonwealth Government has opted instead to flat-out bribe the New South Wales government.

“Prime Minister Morrison’s Government is trying to force the Narrabri coal seam gas project onto our region even as we face off against one of the worst droughts on record and despite widespread opposition to the proposal.

“This represents a massive risk to our groundwater and seems designed to subvert proper processes and pre-empt a decision from the NSW Independent Planning Commission.

“The entire premise of this deal is flawed - economists have made it clear that more expensive, high risk coal seam gas won’t do anything to bring down gas prices.”

Lock the Gate NSW Coordinator Georgina Woods said, “Rural communities should not be forced to sacrifice land, water, and their economic security in the name of quick and dirty resource exploitation.

“Coal seam gas is a heavily polluting industry that leaks vast amounts of methane and won’t do anything to bring down carbon emissions. As much as Prime Minister Morrison wants it to be so, it is not a transition fuel.

“In contrast, the renewable energy potential of the Narrabri shire is enormous, and investing in renewable energy would create many more jobs that last far longer than Santos’ polluting gasfield.”