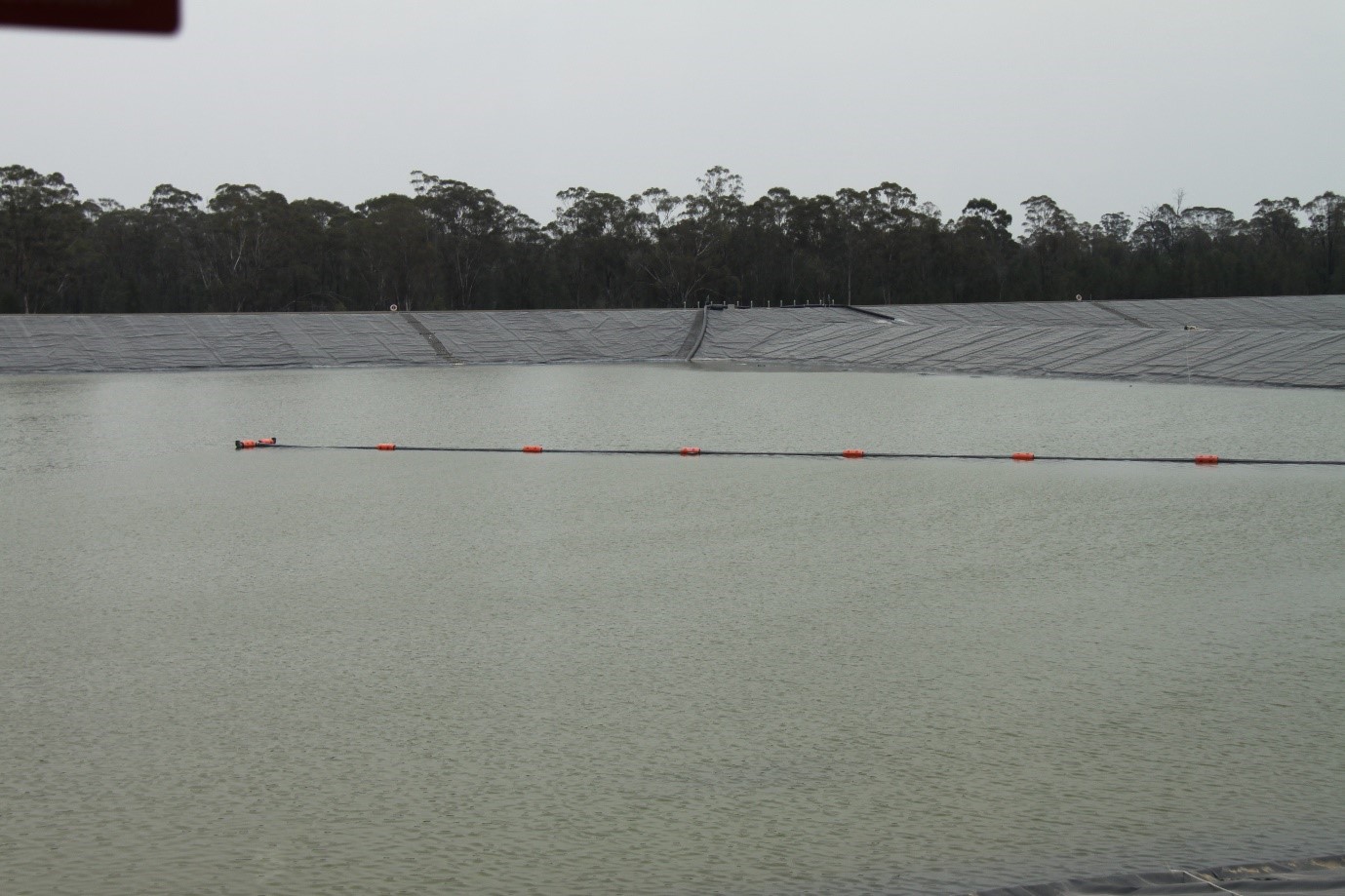 The Council’s motion on its agenda dealt with a recommendation from the Executive Manager of Planning and Environment that they adopt and send a final submission to the NSW Government in response to Council's response to submissions. This was passed along with the following two amendments -

Council’s previous position had been neutral. A motion to rescind the amendments was not upheld at their recent meeting on 17 December.

One of the Council’s concerns was the disposal of salt waste. The minutes of the 26 November meeting reveal ‘Santos has identified six facilities to be utilised for waste salt disposal within 150 km of the Project and reiterated its commitment to pursuing beneficial reuse of waste salt as the preferred option.’

‘Santos has also clarified that none of the facilities are within the Narrabri Shire.’

Santos’ attached documents revealed there are a further four waste facilities within 200km and many in the Greater Sydney Basin. This is all true but they have not outlined a definitive solution.

Objectors to the project have spoken to nearby waste facility managers who said they have not been approached about taking this waste, and that they have no capacity to accommodate it.

Other outstanding issues were the Rehabilitation Fund and the monitoring of CSG wells which have not been adequately address by Santos or the NSW government. ‘Santos advised that a policy framework addressing the recommendations of the NSW Chief Scientist and Engineer is currently being developed by the NSW Government.’

Narrabri Council’s support for a project with so many unknown risks has raised community concern.