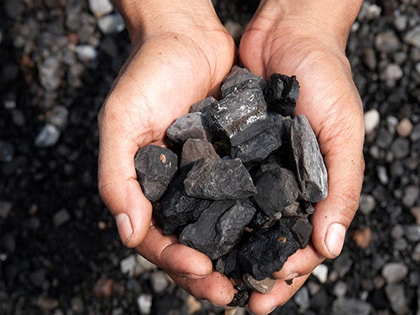 The Morrison government and the gas industry claim gas is a transition fuel between coal and renewables but a recent report reveals emissions from gas are much higher than first thought. Although gas is a cleaner burning fuel than coal, the greenhouse gas benefit is cancelled out if methane leakage reaches about 5 per cent.

Both conventional and unconventional gas from coal seams or shale deposits consist mostly of methane. Both gases are called natural gas and are piped together into homes through the gas network. Methane has no smell. The odour we associate with gas is added during processing to keep us safe.

When coal seams are disturbed by gas extraction or coal mining, methane begins escaping into to the atmosphere. Gasfield infrastructure can leak methane from pipelines, wells, vents, processing plants and storage ponds.
Methane is a potent short-lived greenhouse gas. Its warming impact is far greater but of much shorter duration than carbon dioxide. This means reducing methane emissions can play an important “near-term mitigation” role, reducing global warming in the short term, while efforts to reduce carbon dioxide are put in place.
UNEP’s Production Gap Report in 2019 found that, “With average lifetimes of 20 years or longer for pipelines, terminals, wells, and platforms, the time to begin planning for a wind-down of gas production is, as with other fossil fuels, already upon us.” Their report found that to achieve the Paris Climate Agreement goal of keeping average global warming well below 2 degrees, global gas production needs to peak by 2030 and decline after that. To meet the safer 1.5 degrees warming limit, gas production needs to peak this year.
Starting a new project, such as the Narrabri Gas Project, will add to emissions not reduce them.
Do you like this post?
Tweet
Volunteer
Subscribe with RSS