Community members from North West NSW, concerned about the reputational and financial risks of the Narrabri Gas Project and have released a new report titled 'Home Truths' detailing why Santos and its partners should abandon the controversial project. 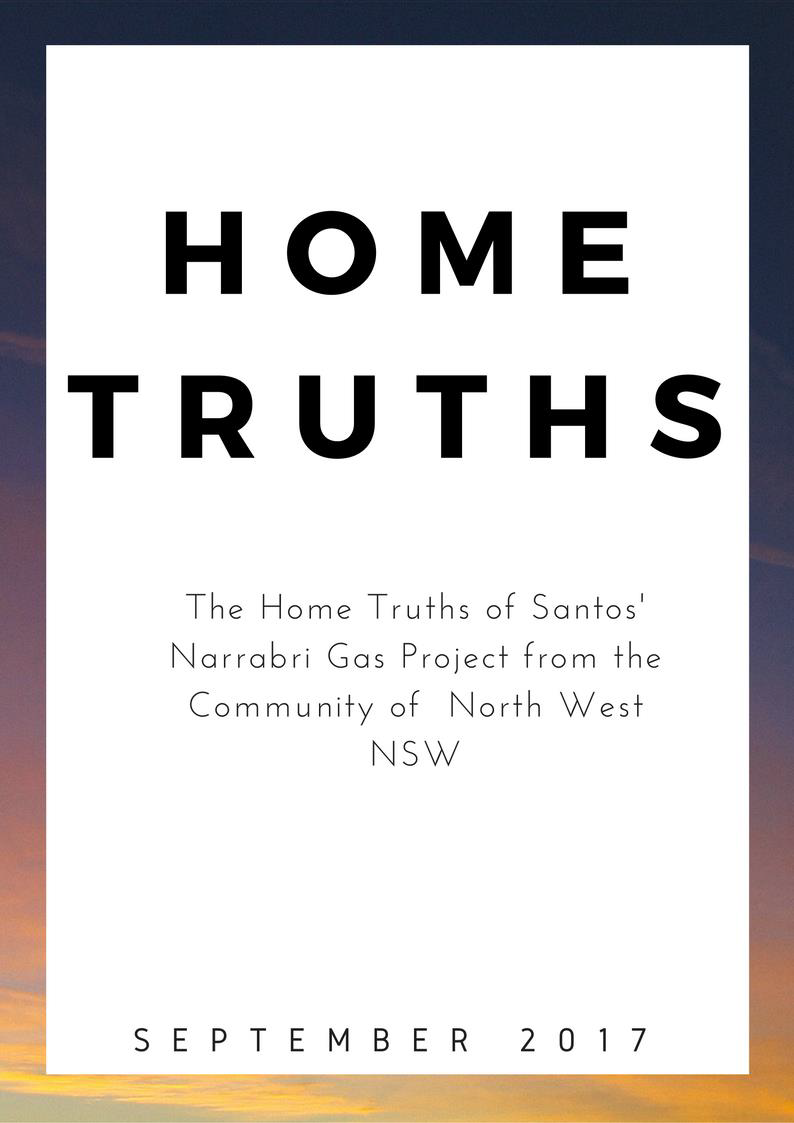 The report reveals the costs of the project to Santos and its partners and on local communities, as well as the extent of public opposition to it, saying that "The Narrabri Gas Project will destroy Santos' corporate brand, shareholder value and confidence in the company."

The North West NSW community members say it is time for the company to cut their losses and get out of the project altogether.

Local spokesperson, Hugh Barrett said "Home Truths contains the information that Santos does not tell investors, such as the new findings from the Independent Expert Scientific Committee on ground water impacts and the flood of more than 22,000 submissions objecting to the project".

"It’s time for Santos and its partners to abandon the Narrabri Gas Project." 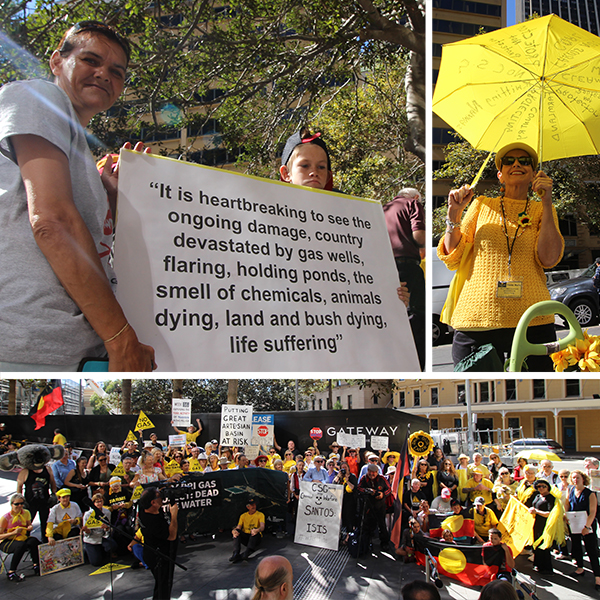