The results are in: Narrabri wants renewable energy 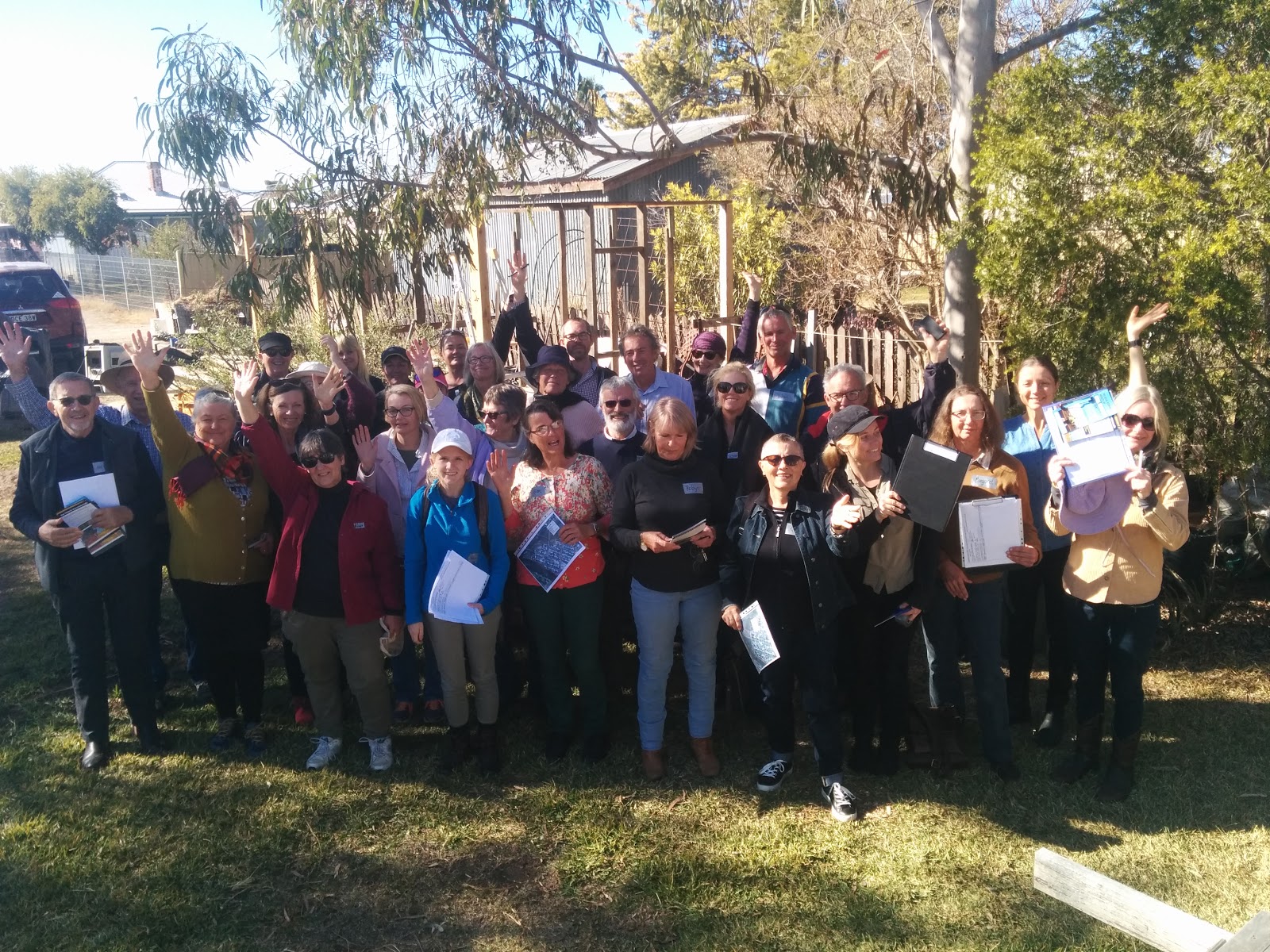 The North West Alliance and Lock the Gate conducted door-to-door surveys in Narrabri from July to September knocking on 2,300 doors and collecting survey responses from 840 people.

The results of the survey show overwhelming positivity in Narrabri towards renewable energy and considerable concern about coal seam gas.

Narrabri Shire is part of the New England Renewable Energy Precinct, set up by the NSW Government in 2010 to attract new investment. Two current solar energy projects are already proposed, but there could be many more jobs to come.

A recent report by the Institute for Sustainable Futures found renewable energy potential in Narrabri could see 622 megawatts of solar photovoltaic electricity and 175 megawatts of wind power capacity generated from the Shire. This would see Narrabri exporting affordable and abundant renewable energy to the national electricity market and create 500 permanent local jobs in operation and maintenance by 2030.

To develop this solar industry would use just 4% of the land required for the proposed Narrabri gasfield and allow our agricultural industries to continue flourishing.

The door-to-door surveys were conducted by community members, mostly volunteers. They were trained and briefed to collect all responses, regardless of whether people were for or against the gasfield.

From Adams Street to Zimmerman Street, we knocked on 2,307 doors and conducted surveys with 839 people. We left calling cards with those that were not home.

Surveyers introduced themselves as being volunteers for the North West Alliance, and asked adult householders if they would be willing to answer a survey of their attitudes towards renewable energy and coal seam gas.

Every household was asked the same three questions:

The results were recorded on survey sheets, collected and the data compiled.