March 4th, 2020: The Narrabri Gas Project should not go to the Independent Planning Commission 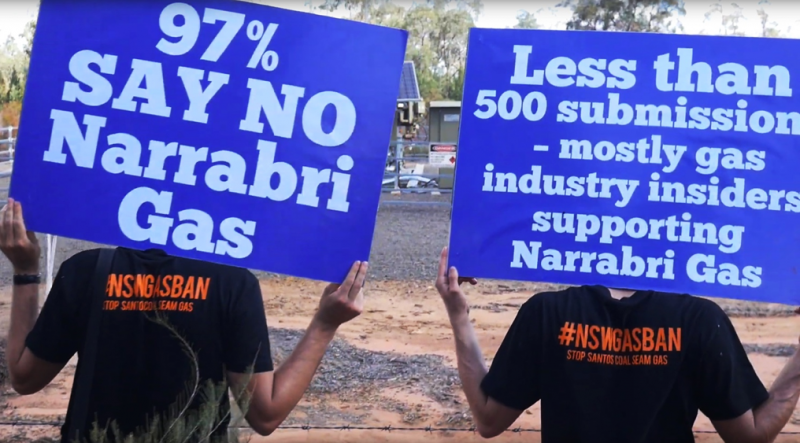 Based on the NSW Government's failure to comply with safety recommendations, the Narrabri Gas Project is unsafe and should be halted, writes Johanna Evans and Anna Christie.

THE NSW GOVERNMENT has failed to satisfy a raft of recommendations by the NSW Chief Scientist intended to provide ‘a roadmap for the development of a world-class gas industry that is safe and sustainable’. In 2014, 16 recommendations were handed down by then Chief Scientist, Professor Mary O’Kane, which the NSW Government supported in full.

The recommendations included implementing ‘strong and certain regulation’ as well as ensuring mechanisms for data transparency and insurance against long-term environmental damage.

However, the state of readiness of the NSW Government to regulate the coal seam gas industry is now concluded to be almost nil, based on the Final Report of the Inquiry into the Implementation of the Recommendations of the Chief Scientist. An eight-member cross-party Committee of the NSW Legislative Council has concluded that only two of the 16 original recommendations have been fully implemented.