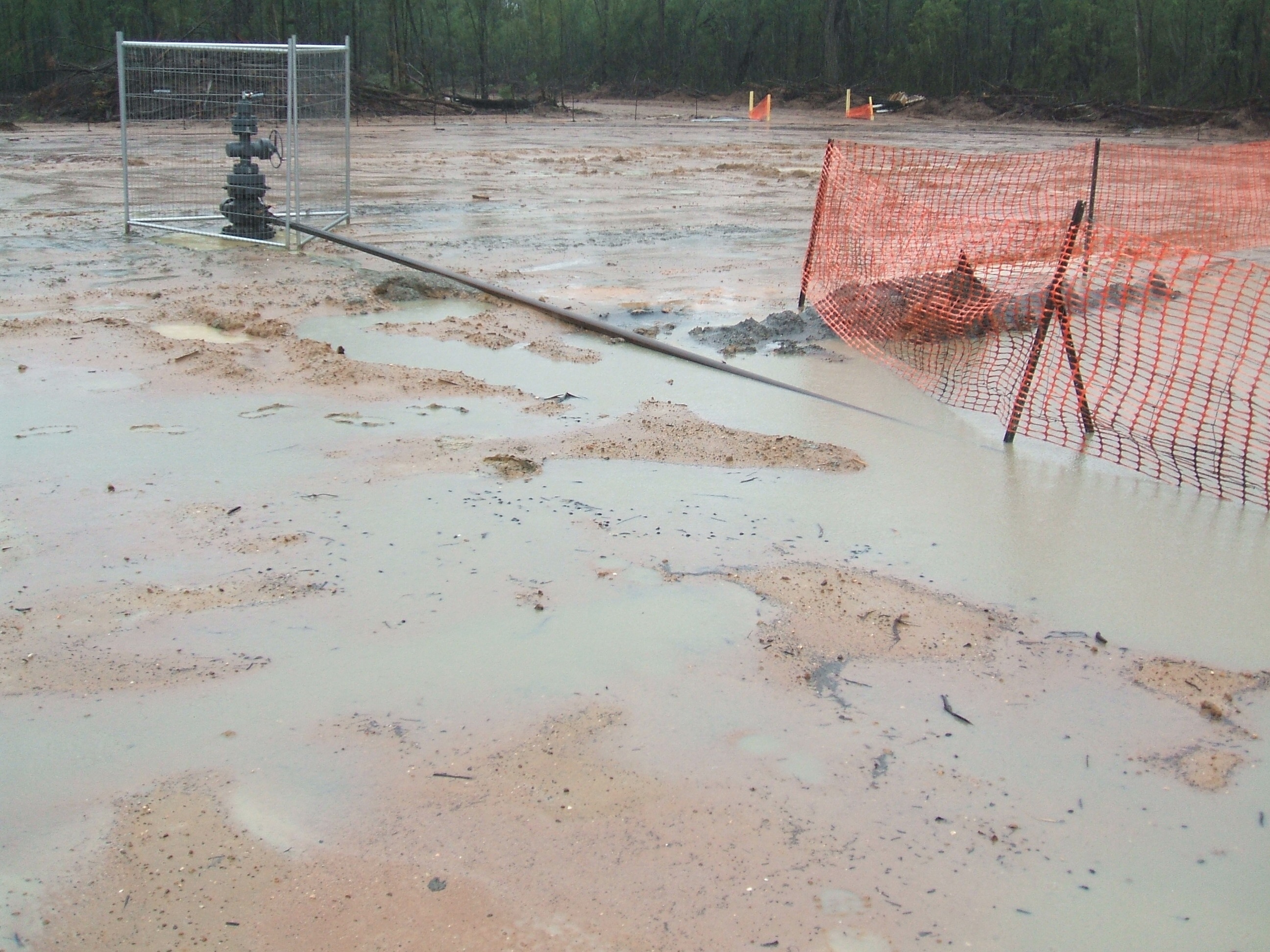 Lock the Gate Alliance has condemned the referral of Santos’ Narrabri coal seam gas project to the Independent Planning Commission just days after a Parliamentary Inquiry found there was a severe lack of information and regulation related to the industry.

“The Commission will be stabbing in the dark when it tries to make a decision on this destructive, polluting proposal,” Lock the Gate NSW spokesperson Georgina Woods said.

“Major flaws in regulation and knowledge of coal seam gas were identified by a parliamentary committee two weeks ago, yet Planning Minister Rob Stokes has not listened and has referred this project anyway.”

The Minister’s referral, which was yesterday published on the Independent Planning Commission’s website, was made just three business days after the Parliamentary Inquiry found that five years on, only two of the Chief Scientist’s 16 recommendations on coal seam gas had been implemented.

The committee described the industry as “uninsurable” and last week Environment Minister Matt Kean told Budget Estimates he thought there should be no more coal seam gas drilling anywhere until the Chief Scientist’s recommendations had been implemented.

Ms Woods said the IPC would be making a decision in the dark and applying a regulatory scheme that has been exposed as being too weak to protect water resources and farmers from unforeseen damages.

“The Independent Planning Commission must comply with the Minister’s direction to determine this application, but it will be doing so with inadequate data, unfinished regulation and the results of a groundwater impact model that is incapable of predicting impacts on landholders’ bores at the local scale.

“An inquiry found just two weeks ago that NSW regulation of the coal seam gas industry is not up to the standard recommended by the Chief Scientist. The regulation was exposed as being too weak to protect water resources and farmers from unforeseen damages, leaving landholders to suffer under an industry labelled ‘uninsurable’.

“We don’t see how the Independent Planning Commission can approve the Narrabri coal seam gas project in this context. It’s untenable to leave landholders and local communities exposed to the lasting cost of depleted or contaminated groundwater, leaking methane, or leaching toxic salt dumps.

“If approved, the Narrabri CSG project would drill 850 gas wells right through a water recharge aquifer of the Great Artesian Basin, putting at risk precious groundwater that many rely on for food and fodder production.

“The Planning Minister has passed the buck and it is up to the Commission now to defend the public interest and stop this reckless gasfield.”