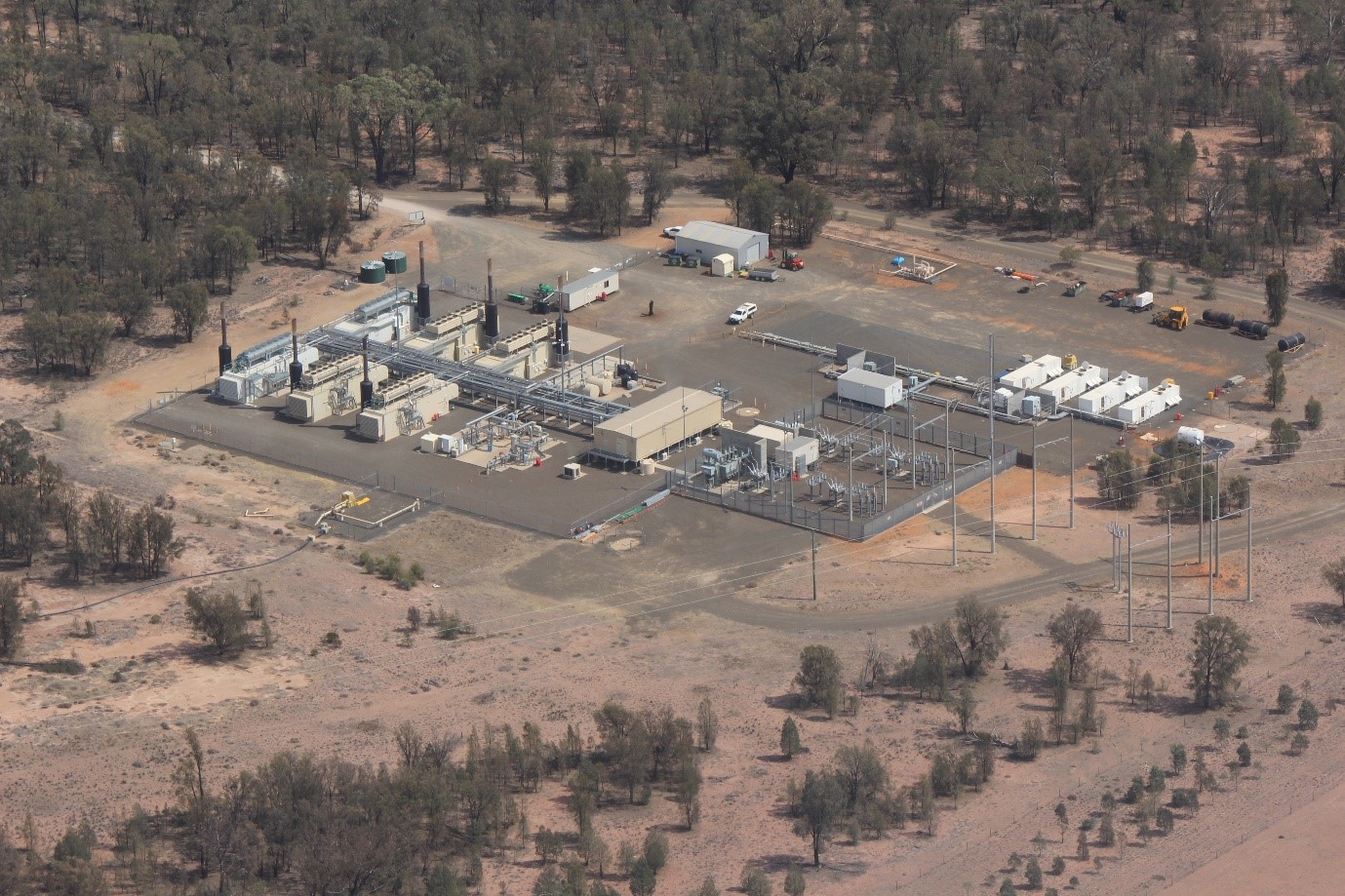 The release of the Federal Corporate Tax Dataset for the 2017-2108 financial year revealed Santos, operator of the Narrabri Gas Project, earnt $3.5 billion but paid zero tax.

According to an article, Top 40 Tax Dodgers, by Michael West, generous exploration incentives help Santos and other gas companies to pay little or no tax.

As a royalty deduction scheme is in place for beneficial gas use, Santos pays no royalties on gas from its exploration wells used in the Wilga Park Power Station near Narrabri. The cost of bringing the gas to the surface is greater than the value of the gas it produces. This was revealed in the recent Inquiry into the Implementation of the Recommendations Contained in the NSW Chief Scientist's Independent Review of Coal Seam Gas Activities in New South Wales.